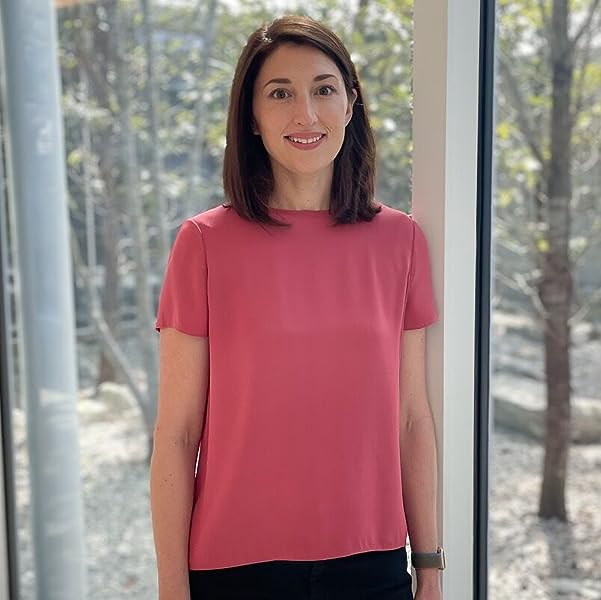 A sweeping selection of Donald Judd's iconic and ambitious works alongside a diverse collection of newly commissioned writings.

One of the most significant American artists of the postwar period, Judd rigorously experimented with color, form, material, and space. The works in this catalogue range from the artist's expansive installations to self-contained single units, yielding valuable new insights into his process and approach. The survey includes one of his largest and most intricate installations of sixty-three wall-mounted plywood boxes, conceived in 1986. Other works include variations on some of Judd's most recognizable forms, executed in materials such as Cor-ten steel, plexiglass, copper, plywood, brushed aluminum, and enameled aluminum. Brilliant and exacting reproductions capture these works in vivid detail. Following the major Judd retrospective at The Museum of Modern Art, New York, in 2020, this book serves as a companion volume.

With contributions from a wide range of voices--art historians, critics, writers, and performers-- this publication includes rich new writings on Judd's oeuvre, art criticism, and enduring influence. Artworks: 1970-1994 is published on the occasion of the eponymous 2020 exhibition at David Zwirner New York.

"transformative" and "important"-- "The Brooklyn Rail"

"Judd was a true maker, and each piece is a solid statement, a personal appreciation for color, material, shape and space."-- "Juxtapoz"

With the intention of creating straightforward work that could assume a direct material and physical "presence" without recourse to grand philosophical statements, Donald Judd (1928-1994) eschewed the classical ideals of representational sculpture to create a rigorous visual vocabulary that sought clear and definite objects as its primary mode of articulation.

Johanna Fateman is a writer, art critic, and owner of Seagull salon in New York. She is a regular contributor to the New Yorker and 4Columns, and she is a contributing editor for Artforum.

Lucy Ives is a novelist and critic. She recently edited The Saddest Thing Is That I Have Had to Use Words: A Madeline Gins Reader (2020), the first definitive anthology of Gins's poetry and experimental prose. A collection of Ives's short stories, Cosmogony, is forthcoming in early 2021.

Thessaly La Force is a writer and features director of T: The New York Times Style Magazine. She lives in New York City.

Flavin Judd is artistic director of Judd Foundation. He has designed architectural spaces and has written for exhibition catalogues and other publications. He is codesigner and coeditor of Donald Judd Writings (2016), Donald Judd Interviews (2019), and Donald Judd Spaces (2020).
¡Díselo a la editorial!
Me gustaría leer este libro en Kindle

Kristie Hansen
3.0 de 5 estrellas not great packaging for a book
Reseñado en los Estados Unidos el 5 de julio de 2022
Compra verificada
This one plastic bag folded over is not very protective for shipping a book (in the photo, the hole cut out is from the label). Our lovely art book now has several dents and dings.
Leer más

3.0 de 5 estrellas not great packaging for a book
Reseñado en los Estados Unidos el 5 de julio de 2022
This one plastic bag folded over is not very protective for shipping a book (in the photo, the hole cut out is from the label). Our lovely art book now has several dents and dings.
Imágenes en esta reseña