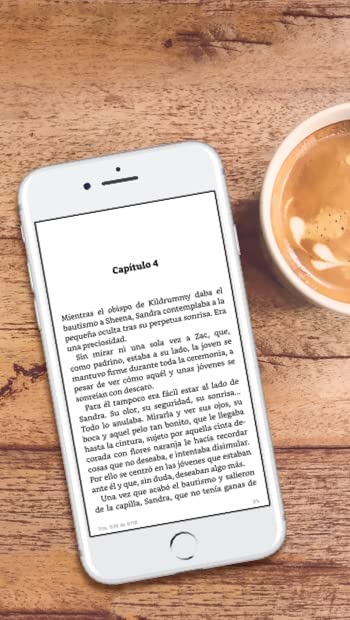 Diego Rivera (1886-1957) is a loud presence on the art historical stage. With devout political principles and a turbulent romantic history, he was at once husband and paladin of Frida Kahlo, advocate and adversary of Stalin's Soviet Union, and liberator and traitor of Leon Trotsky.

Vibrant, graphic, and often monumental, Rivera's paintings carry the same live political and passionate charge as his personal biography. Fusing European influences such as Cubism with a socialist ideology and an exaltation of Mexico's indigenous and popular heritage, he created a new iconography for art history and for his country. He became one of the most important figures in the Mexican mural movement and won international acclaim for his public wall paintings, in which he presented a utopian yet accessible vision of a post-revolutionary Mexico. In 1931, Rivera was the subject of MoMA's second ever monographic exhibition.

This book explores the unique blend of influence and ideology which secure Rivera's place as both a unique and a universal painter, bound to the particular turbulent experience of early 20th century Mexico, and yet preoccupied with subjects such as revolution and class inequity which continue to speak to us today.

Born back in 1985, the Basic Art Series has evolved into the best-selling art book collection ever published. Each book in TASCHEN's Basic Art series features:

a detailed chronological summary of the life and oeuvre of the artist, covering his or her cultural and historical importance

Andrea Kettenmann studied art history in Göttingen and Hamburg before joining the art history department of the University of Hamburg. She has published widely on Frida Kahlo and has contributed to numerous exhibitions and catalogues. She works as a freelance art historian in Mexico City, where she has lived for many years.
¡Díselo a la editorial!
Me gustaría leer este libro en Kindle